Wadley Out, Hankins In 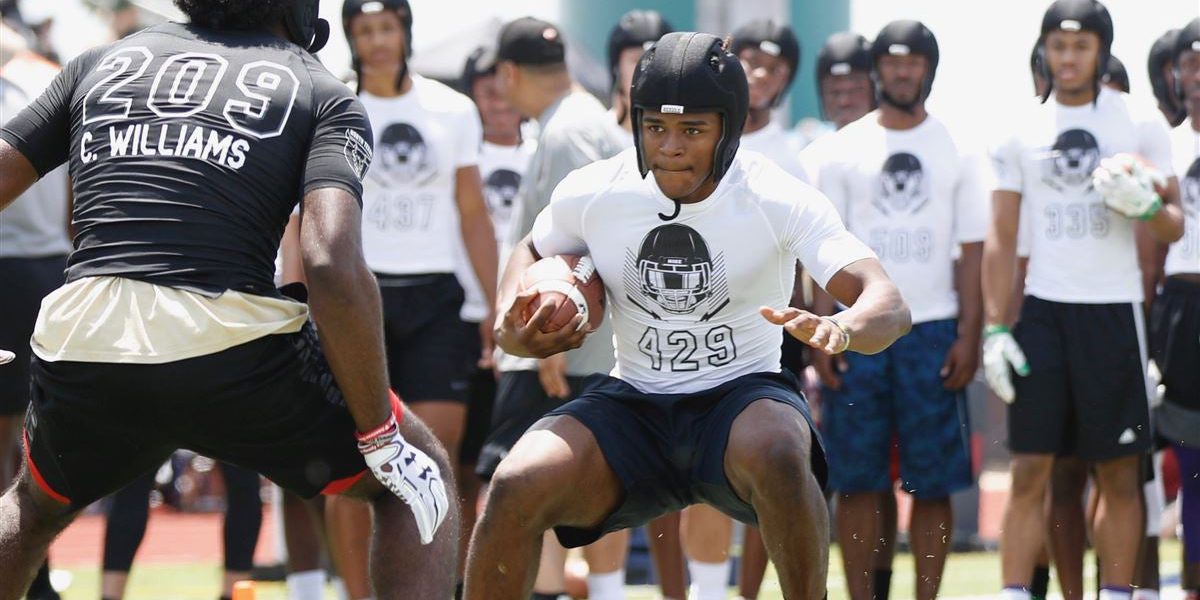 On Monday, UTEP Miners head coach Dana Dimel announced senior running back Quardraiz Wadley injured his toe during practice. Last season Wadley broke out with 627 rushing yards and 7 touchdowns and is their most impactful player. He will miss all of his senior season due to the injury and will most likely redshirt to gain another season of eligibility. This injury deals a significant blow to a team that has managed only 1 win in the past 2 seasons.

With the running back position on the UTEP depth chart is wide open, the team will need someone to step up in a big way immediately. Freshman Deion Hankins has all the tools and intangibles to be that star as a freshman – and has made his way into the CFBDynasty rankings. Deion is the Miners top rated recruit in the 2018 class as a 3 star running back. He is a huge deal for this UTEP squad because he held offers from schools like Arkansas, Oklahoma St, and Texas Tech. As the highest rated running back in UTEP history, all eyes are on him as fall practice begins. He is a nightmare for defenses because of his open field speed, vision, and versatile playmaking ability. Hankins is one of the most highly decorated players from El Paso and holds the county rushing record.

Although Deion Hankins is in a good position to be in the starting role next year he will have to battle with senior Treyvon Hughes for the job. While Hankins is the highly touted recruit, Hughes has in game exposure as the backup last year to Wadley. This will be an intriguing battle between Hankins and Hughes to watch throughout practices as the season progresses. Hankins is a player to keep watch for a UTEP team that desperately needs a star to emerge this season.

Where to Watch Syracuse at Liberty Football Game
August 28, 2019