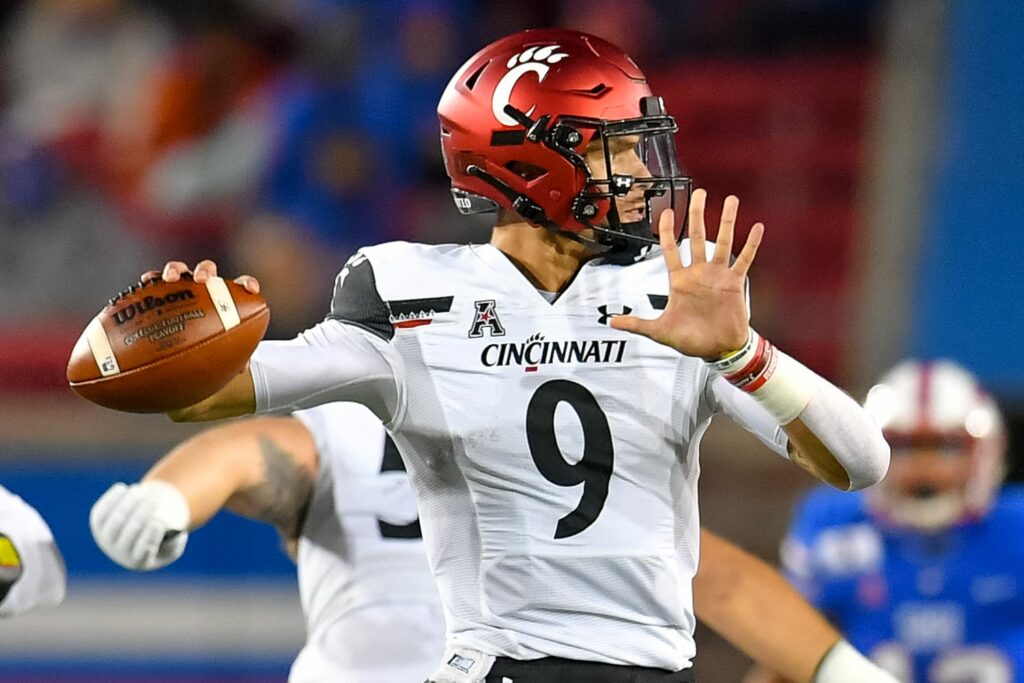 QB Desmond Ridder has the opportunity to either break or come very close to the Cincinnati record books this season especially with Senior WR Michael Young Jr. who leads a receiving corps that is fast and reliable. It is expected that Jerome Ford will play a pivotal role for the Bearcats in 2021 and it is believed the sky’s the limit for this offense as they look to repeat as champs of the AAC.

Let’s get into our Q&A session with Keith Jenkins! He covers Cincinnati football for the Enquirer and USA Today. You can follow him on Twitter @MrKeithJenkins or read more here!

Overall, how do you believe the offense will compare to the 2020 version?

The Cincinnati offense should be even more explosive in 2021. Fifth-year senior quarterback Desmond Ridder came back to improve his draft stock and topple every record held by Cincinnati quarterbacks coach and passing game coordinator Gino Guidugli. Ridder will have the weapons to do it. His top deep threat from 2019, wide receiver Alec Pierce, was banged up for much of 2020. Pierce is back, along with a fast, athletic and deep group of wideouts that also includes Notre Dame transfer Michael Young Jr., who is in his second year in the Cincinnati offense.

What do you expect from the QB position in 2021?

Ridder was the American Athletic Conference Offensive Player of the Year last season, passing for 2,296 yards and 19 touchdowns against six interceptions and running for 592 yards and 12 scores. He’ll have more than a shot at grabbing that honor again. Ridder’s 12 rushing touchdowns in 2020 led all FBS quarterbacks. His legs will always be his strength, but the 6-foot-4, 215-pound quarterback enters the 2021 season after fine tuning some things with quarterback trainer Jordan Palmer. Ridder is the winningest active quarterback in the FBS (30-5 as a starter). He sits 4,548 yards behind Guidugli’s school-record 11,453 career passing yards and 19 passing touchdowns behind Guidugli’s record 78. He’s got some chasing to do, but Luke Fickell and his staff are going to let him do it (within reason, of course). Ridder’s 22 career rushing touchdowns are already the most in program history.

With Gerrid Doaks gone, Jerome Ford should wind up being the No. 1 back. The Alabama transfer was third on the team (behind Doaks and Ridder) in rushing yards last season, accumulating 483 yards and eight touchdowns. The 5-foot-11, 215-pound Ford is an explosive, big-play threat. He had a 79-yard touchdown run against Georgia in the Peach Bowl on New Year’s Day. He is primed to have a breakout year. Charles McClelland, who is working his way back after suffering two torn ACLs in 14 months, should also see plenty of work in the backfield.

How does the offensive line compare to the 2020 group?

The offensive line is the biggest question mark for Cincinnati this season. The Bearcats will have to replace both tackles in 2020 first-team All-AAC left tackle James Hudson and 2020 All-AAC honorable mention right tackle Darius Harper. Jakari Robinson, who started 24 games at center over the past three seasons, has transferred to Memphis. The good news is sophomore Jake Renfro is back after supplanting Robinson in the starting lineup in 2020. Cincinnati trotted out a first-team offensive line of sophomore John Williams, junior Colin Woodside, Renfro, senior Vincent McConnell and junior Dylan O’Quinn. We’ll see who and what the line looks like in the fall.

The tight end position will again be a strength for Cincinnati. A reliable, sure-handed tight end is a quarterback’s best friend, and John Whyle is Ridder’s. Whyle, who lived with Ridder over the past year, is expected to have another big campaign following a second-team All-AAC effort last season. With Ridder eying the record books and unfinished business from a season ago, he’ll also need productive seasons from Pierce, Young, Tre Tucker and the rest of the receivers. The large chunks of yards will go to Pierce. The 6-foot-3, 213-pound senior has averaged a team-high 18 yards per catch over the past two seasons. But Young also will rack up his share of yardage after moving from the slot to the outside.

For our dynasty fantasy freaks, who are some young players that stand out as potential future breakout players?

Sophomore wide receiver Tyler Scott did a lot of damage and developed a solid connection with Ridder during spring practice. The 5-foot-11, 171-pound speedster has yet to play a down in college but is absolutely dangerous in space. Same goes for early enrollee Will Pauling. The 5-foot-10, 165-pound wideout capped Cincinnati’s spring game with a 43-yard touchdown that dropped every jaw inside Nippert Stadium. 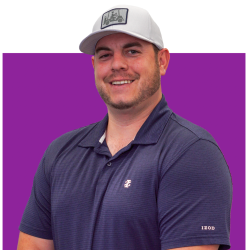