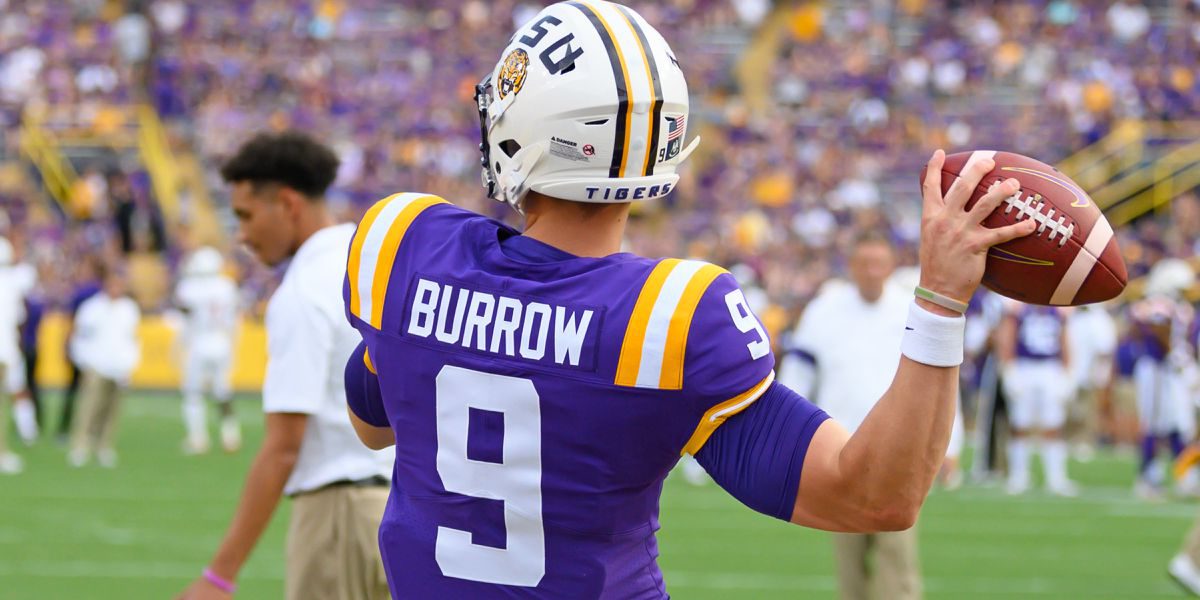 We’re already in week 6 of the college football season, which puts us about halfway through your fantasy regular season. In keeper/dynasty leagues, it’s a great time to trade with owners who only have a 1 or 2 to stock up a position for the playoffs.

Bye weeks are a huge factor this week with a monstrous amount of teams on a bye – including some of the top fantasy squads like Alabama and Hawaii.

If you’re struggling to get some of the Group of 5(hate that name) games, ESPN+ allows you to watch many through the app. You get that in addition to their paywalled content. Other exclusive shows include Peyton’s Places and the new show featuring Les Miles called Miles to Go.

During the season, we’ll provide our weekly player rankings, waiver wire gems, and DFS advice for Champion Members. About forum

Sign in to view our full set of Week 6 rankings.

We watched Nebraska get throttled at home by a superior Ohio State squad last week. This week against a boring 1-3 Northwestern team, we’ll learn a lot about how we can trust Huskers in fantasy. A bounce back victory with a huge performance out of Martinez could spark the rest of the season, with a strong finish like 2018.

The running back position for Nebraska has been tough to figure out. Mills, Washington, and Robinson all receive carries and Washington has been in-and-out of games with injuries. Hopefully over the coming weeks, we’ll gain some clarity. Currently, we’re ranking Mills and Washington low until we can gain confidence about consistent productivity/touches.

Auburn at Florida could be a defensive battle where both quarterbacks are forced into some bad throws. Both of these defenses would be a solid start in fantasy.

Auburn likely will win the line of scrimmage defensively, leaving Florida attacking the perimeter run game and vertical passing attack. In the game against Towson, jet sweeps and end-arounds were featured – seemingly practicing them for Auburn.

Auburn’s offense has shown some promise. The fastest player in the country Anthony Schwartz has made a great impact after returning from injury, creating friction for the defense and forcing them to cover the full width of the field.

I don’t see either team having consistent success dominating one phase of the game, but there will be some big plays. We’ll get to see Trask and Florida’s passing offense against an excellent defense. Auburn will have yet another opportunity to showcase their offense under Nix.