You are here:
Waiver Wire Gems 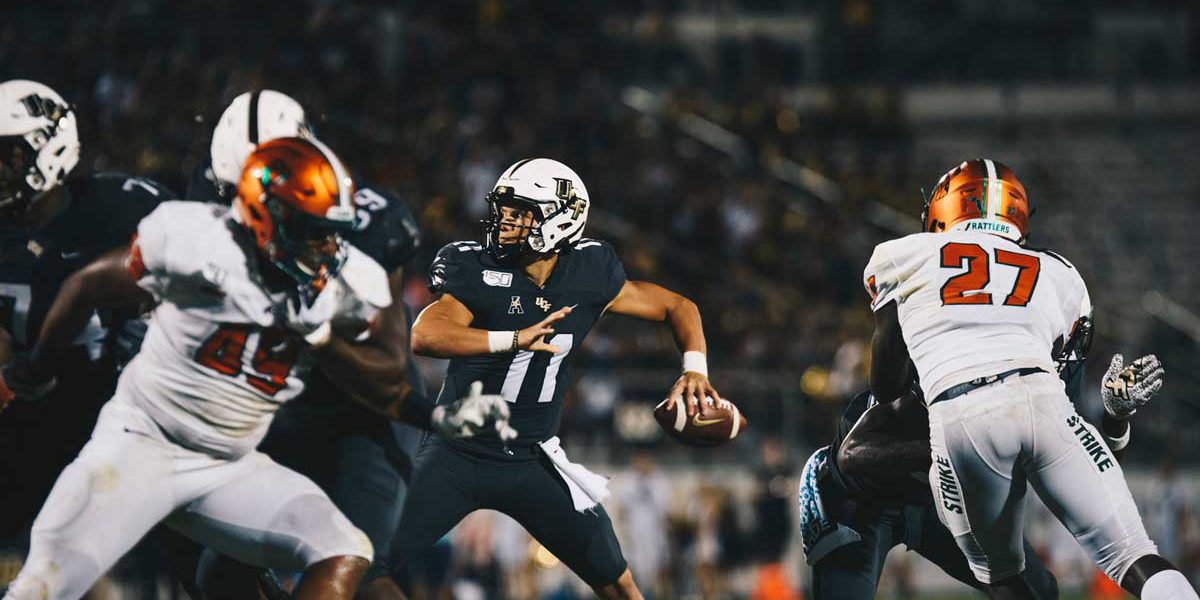 In week 3, we were extremely impressed with the performance of Dillion Gabriel against Stanford. Snag him up in keeper/dynasty leagues, he’s putting up some great numbers as a freshman. Gabriel is a baller and the only thing that could hinder his fantasy future as the starter if the potential return of Milton McKenzie next year.

For waiver wire gems, we’ll take a look at players that broke out or those that have a favorable matchup in the upcoming week. This week, we’ll have breakout players and those which will replace injured players.

We’ve left off some breakout players who played against a Robert Morris or other inferior school – we need more data on em. Excited for next week’s findings as the list may be smaller, but the confidence level will rise.