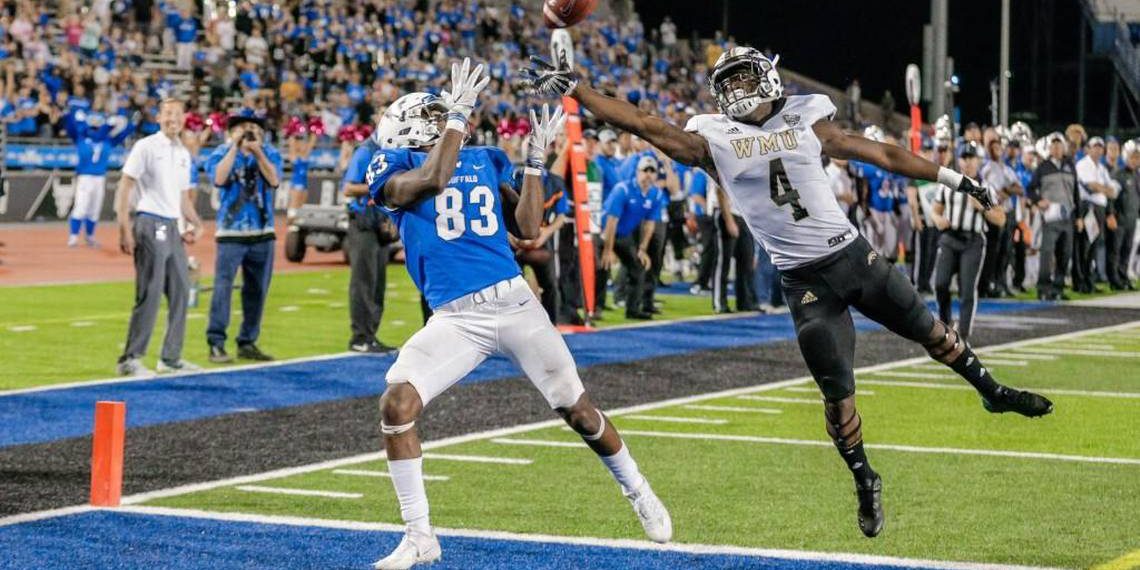 In fantasy sports we are always looking to make our leagues better than the rest, more unique, more interesting – especially in college fantasy football. We also look to add layers so that those who dedicate time to research and hone their ‘team crafting’ skills can separate themselves from the entry level team owners.

Here are FIVE ideas to spice up your league and set it apart from the rest:

So there you have it. A few ideas that can help you step up your fantasy game to the next level. We’d love to hear your experiences, especially if you decide to try out one of the above.