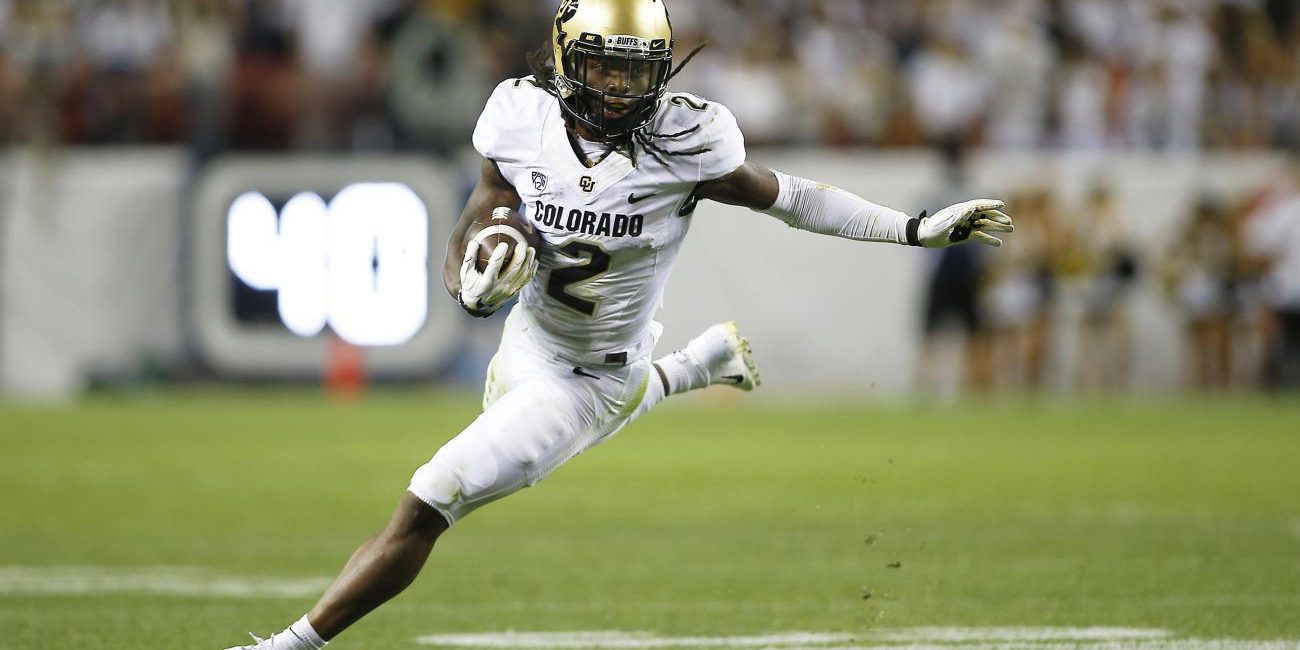 Pre-Season WR Rankings will change many times until the 2019 season kicks off, but we’ve got a few bonafide ballers that have the top locked down.

Lavishka Shenault broke out last year for Colorado and was un-guardable, averaging 28 ppg in 1 point ppr leagues – 51% better than an average of the top 75 WR’s. Rondale Moore was a true freshman that the recruiting world missed on. He’s got an extra gear and is completely electric with the ball in his hands – averaging better than 25 ppg and coming in 2nd in our rankings.