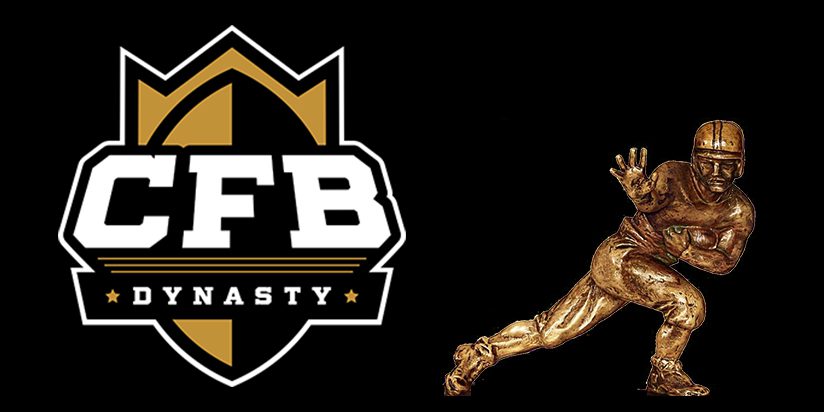 The end of rivalry week in college football represents the culmination of the college fantasy football season. Time for payouts to the league champion, rings, shirts, toilet bowl trophies, and league banquets.

We’ll take a look back at the 2018 college fantasy season and pass out some awards for the best players, breakout players who out-performed our rankings, and others who didn’t live up to the hype.

The honorable mention here is Alabama QB Tua Tagovailoa who would’ve been near the top of the lists had he played beyond halftime .

Top 10 Performances of the Season