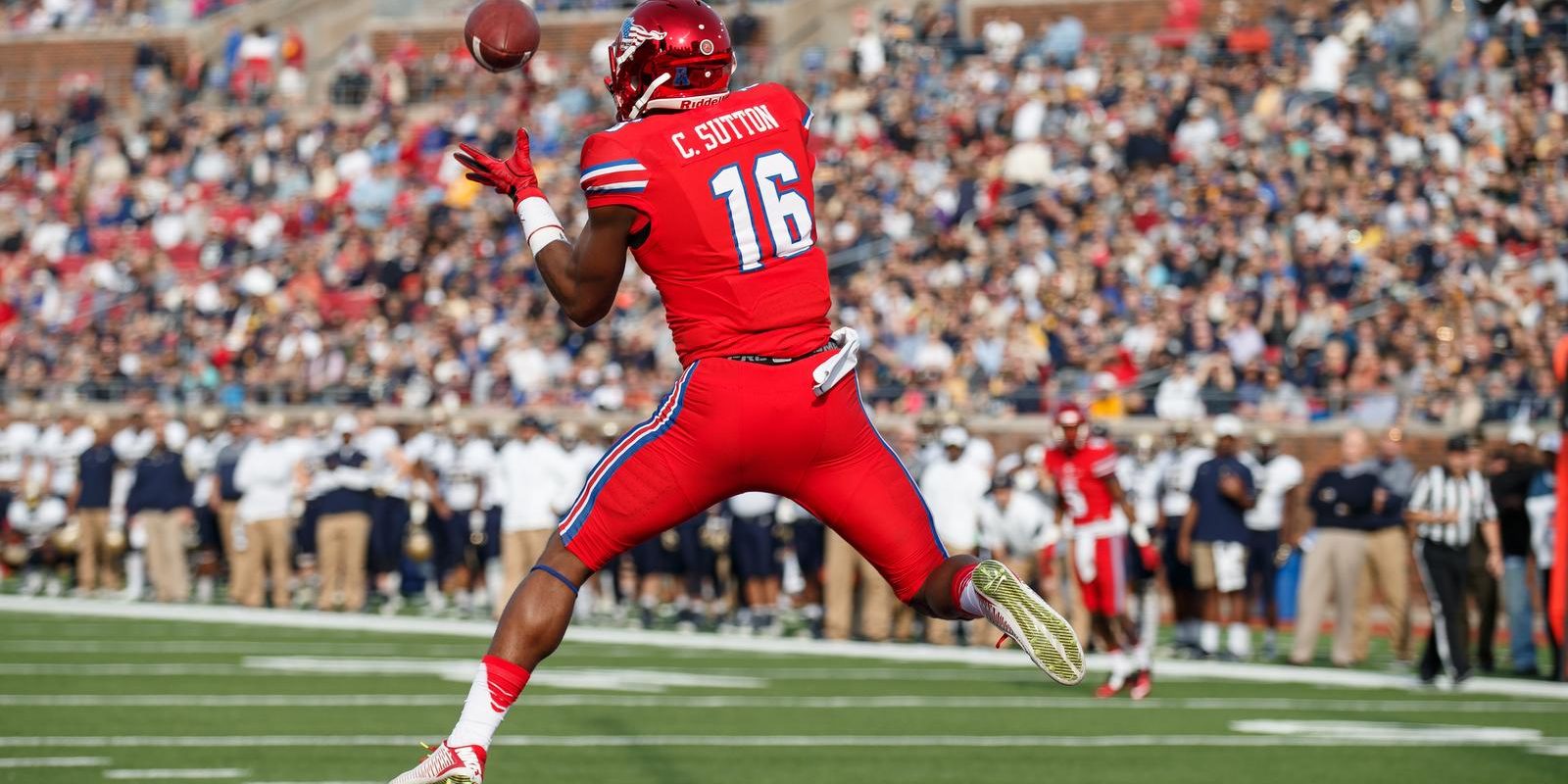 Fantasy Football Expert John Laub ranks the top 10 Wide Receivers of College Football based on their pro potential. Look for these players to be selected high in the 2018 NFL Draft. Stay tuned for more college fantasy football rankings!

With Sperbeck gone and QB Rypien returning this year, Wilson should have a huge 2017 fantasy football season.

In his first full season St Brown posted a 58-961-9 line. And with SO QB Brandon Wimbush poised to breakout he should not have trouble surpassing those number this year.

One of the best slot WR & return men in the country, Kirk scored 12 total tds last season. Stability at the Aggies’ QB is the only thing that could slow him down this year.

The preseason All American will team up again with QB Mason Rudolph in the Cowboy’s high powered offense. With his size and speed, surpassing the 1300 yds/ 10 tds from 2016 should be easy to do.

John Laub played fantasy football for nearly three decades and provided FootballDiehards.com  with weekly player rankings—including sleepers and long shots—for twenty years. He won $10,000 in 1993, defeating nearly 15,000 owners, and published Audibles: Winning is Everything in the 1990s. In recent years, he won fantasy championships in multiple Experts leagues: 2015 SiriusXM Mid-season, 2016 Fantasy Football DraftBook and the first annual College Fantasy Football (CFB) Joes vs. Pros. He has authored the CFB Playbook on FootballDiehards.com  for the last three seasons. Currently co-host of the DFSDudes Podcast, he supplements the free-program with a weekly DFS column: The Scholar’s DraftKings Sheet of Knowledge on FootballDiehards.com. Laub can be contacted on Twitter @GridironSchol91 or by e-mail: Audibles@aol.com.